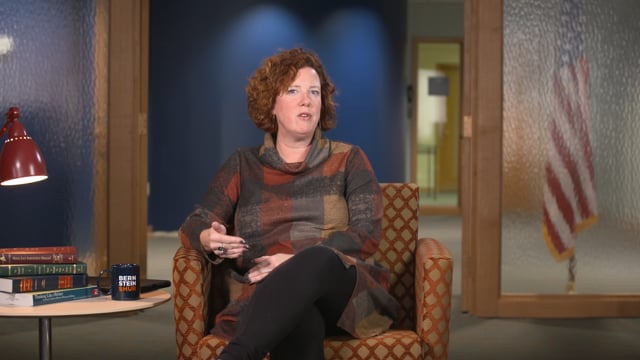 Here’s why you’ll enjoy working with her.

When it comes to lobbying, campaign compliance, and election law, you are hard-pressed to find someone more capable than Kate. She has lobbied in Augusta for nearly 20 years, representing a wide variety of interests from developers to corporations and public interest groups, and worked on virtually every significant ballot initiative and campaign for public office in Maine. Some of Kate’s most recent and significant efforts include heading the legal team in the battle to allow Ranked Choice Voting, and assisting EqualityMaine draft and pass legislation legalizing same-sex marriage in Maine—marking the first time in US history that such legislation passed in both the House and Senate and was signed into law.

At the statehouse, Kate is known for her strong democratic connections and relationships. Her legal training allows her to understand and translate the often-complicated work of crafting statutes to solve practical problems. In addition, Kate has served as General Counsel to the Maine Democratic Party for the past 10 years, working with and representing democratic candidates up and down the ticket – from state legislators to presidential candidates. That position translates well into lobbying as it creates authentic and organic relationships with candidates before they become legislators. Post-election, she is naturally seen as a trusted ally for those newly elected legislators as they learn the ways of Augusta.

Kate also holds a Master’s Degree in social work and worked as a family therapist for families facing severe mental illness. That experience has proven invaluable to her work – allowing her to remain calm and compassionate in challenging situations.

Outside of her work at Bernstein Shur, Kate was recently appointed by Mayor Kate Snyder to the newly created “Racial Equity Steering Committee” charged with reviewing public safety and law enforcement issues in the City of Portland.

But that’s not all. Kate is also very experienced in:

In her former life, Kate was:

When Kate isn’t working, she is…

Pursuing her passions: eating, traveling, entertaining friends and family, spending time with her son, or finding ways to resolve social justice issues. Kate is also currently serving on the board of the Abyssinian Meeting House, a historic house built by free African Americans in Portland. During the school year, you may find her at the University of Maine School of Law, where she is an adjunct professor.