Here’s why you’ll enjoy working with her.

Kai’s practice focuses on representing and counseling educational institutions on all aspects of employment and student matters. Kai is also a sought-after external investigator in sensitive and high-profile misconduct cases throughout the country. She has conducted and overseen hundreds of investigations involving sexual misconduct, harassment, discrimination and other improper conduct.

Kai is ranked in the 2020 Chambers USA© directory for Labor and Employment in Maine. Chambers USA is a prestigious directory of the nation’s top law firms and business lawyers that annually ranks both lawyers and firms across the United States of America. Individuals are ranked in their practice-area(s) on the basis of their legal knowledge and experience, their ability, their effectiveness, and their client-service. After an extensive research process, Chambers noted that Kai is referred to as a “Title IX guru” and “renowned” for being a “careful, capable and thoughtful investigator.” Another client noted, “She’s fabulous. She is responsive, very thoughtful, and helps us to consider everything in the context of how our culture works.” Click here to view Kai’s 2020 Chambers review.

Counselor for Institutions of Higher Education and Secondary Schools

Kai serves as primary outside counsel to a number of higher education institutions and independent secondary schools. She regularly assists school clients with risk management and crisis response. She also has extensive experience consulting on employment, student affairs, faculty tenure, Title IX compliance and FERPA issues. A litigator by background, Kai has defended schools in discrimination, harassment, retaliation, faculty tenure, and breach of contract cases in both state and federal court. Kai is a frequent speaker on education law issues, including at the Independent School Association of Northern New England and Maine Association of Independent Schools.

A significant portion of Kai’s practice is dedicated to conducting neutral, external investigations for educational institutions, companies and non-profit organizations. Kai is frequently called upon to investigate misconduct complaints involving students, faculty, senior-level personnel, coaches, and athletes. Among others, Kai serves as a neutral investigator/adjudicator for Bowdoin College, Davidson College, and many other schools and organizations around the country. Kai is an approved sexual misconduct investigator by United Educators, and serves on the American Arbitration Association‘s Workplace Investigation Panel. She is also a frequent consultant for educational institutions seeking advice on risk management. In addition to conducting external investigations, Kai serves as a hearing and appeal officer in sexual misconduct proceedings, as well as facilitates informal resolutions.

Kai regularly provides consulting services and training workshops to colleges, universities, and secondary schools throughout the Northeast on best practices related to preventing, investigating, and responding to sexual misconduct. She is also a frequent commentator on student sexual assault and has been quoted in the Washington Post, ESPN and BuzzFeed.

But that’s not all. Kai is also very experienced in:

In her former life, Kai was:

Working in her family-owned ski shops. She has practiced at Bernstein Shur since law school.

When Kai isn’t working, she is…

Supporting The Telling Room, a nonprofit writing center for children in Portland, Maine. True to her Vermont roots, she enjoys Alpine, Nordic, and backcountry skiing, as well as hiking and training for marathons and triathlons.

Kai has had countless speaking engagements over the past few years throughout New England and across the country about Title IX. She has hosted multiple in-person interactive trainings for K-12 schools and institutions of higher education. The following is a selected list of recent speaking engagements: 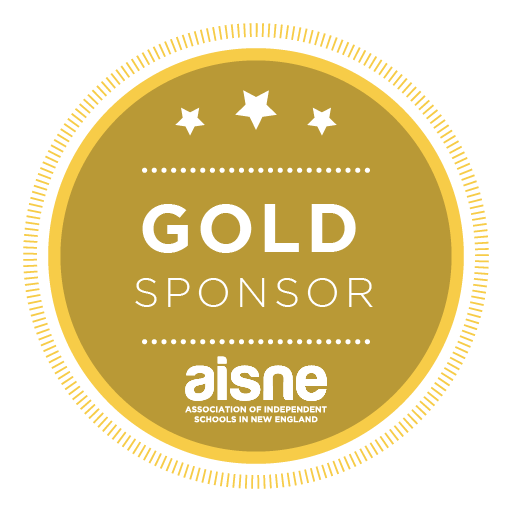